Quality solution for your company 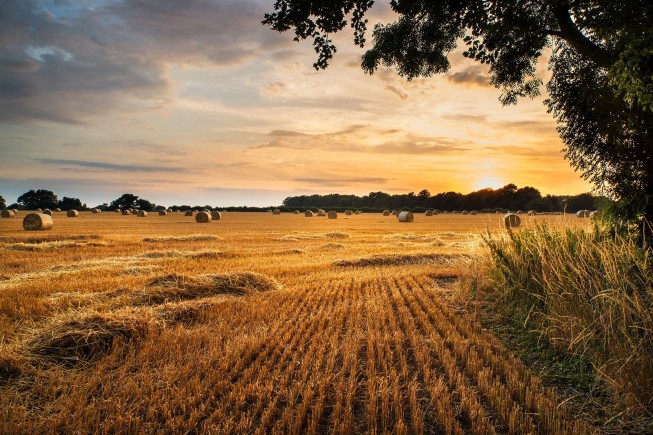 Ears develop above a few of the leaves in the midsection of the plant, between the stem and leaf sheath, elongating by ~3 mm/day, to a length of 18 cm (7 in) with 60 cm (24 in) being the maximum alleged in the subspecies. They are female inflorescences, tightly enveloped by several layers of ear leaves commonly called husks. Certain varieties of maize have been bred to produce many additional developed ears. These are the source of the “baby corn” used as a vegetable in Asian cuisine.

The apex of the stem ends in the tassel, an inflorescence of male flowers. When the tassel is mature and conditions are suitably warm and dry, anthers on the tassel dehisce and release pollen. Maize pollen is anemophilous (dispersed by wind), and because of its large settling velocity, most pollen falls within a few meters of the tassel.

Elongated stigmas, called silks, emerge from the whorl of husk leaves at the end of the ear. They are often pale yellow and 18 cm (7 in) in length, like tufts of hair in appearance. At the end of each is a carpel, which may develop into a “kernel” if fertilized by a pollen grain. The pericarp of the fruit is fused with the seed coat referred to as “caryopsis”, typical of the grasses, and the entire kernel is often referred to as the “seed”. The cob is close to a multiple fruit in structure, except that the individual fruits (the kernels) never fuse into a single mass. The grains are about the size of peas, and adhere in regular rows around a white, pithy substance, which forms the ear- maximum size of kernel in subspecies is reputedly 2.5 cm (1 in). An ear commonly holds 600 kernels.

With over 25 years of experience in all industry branches we've built well known name.

Our solutions are used in over 150 countries supporting millions of customers in domain of electricity, construction, metal profiles, gasoline, etc.

Crafted with precision by DJMiMi. All Rights Reserved ©